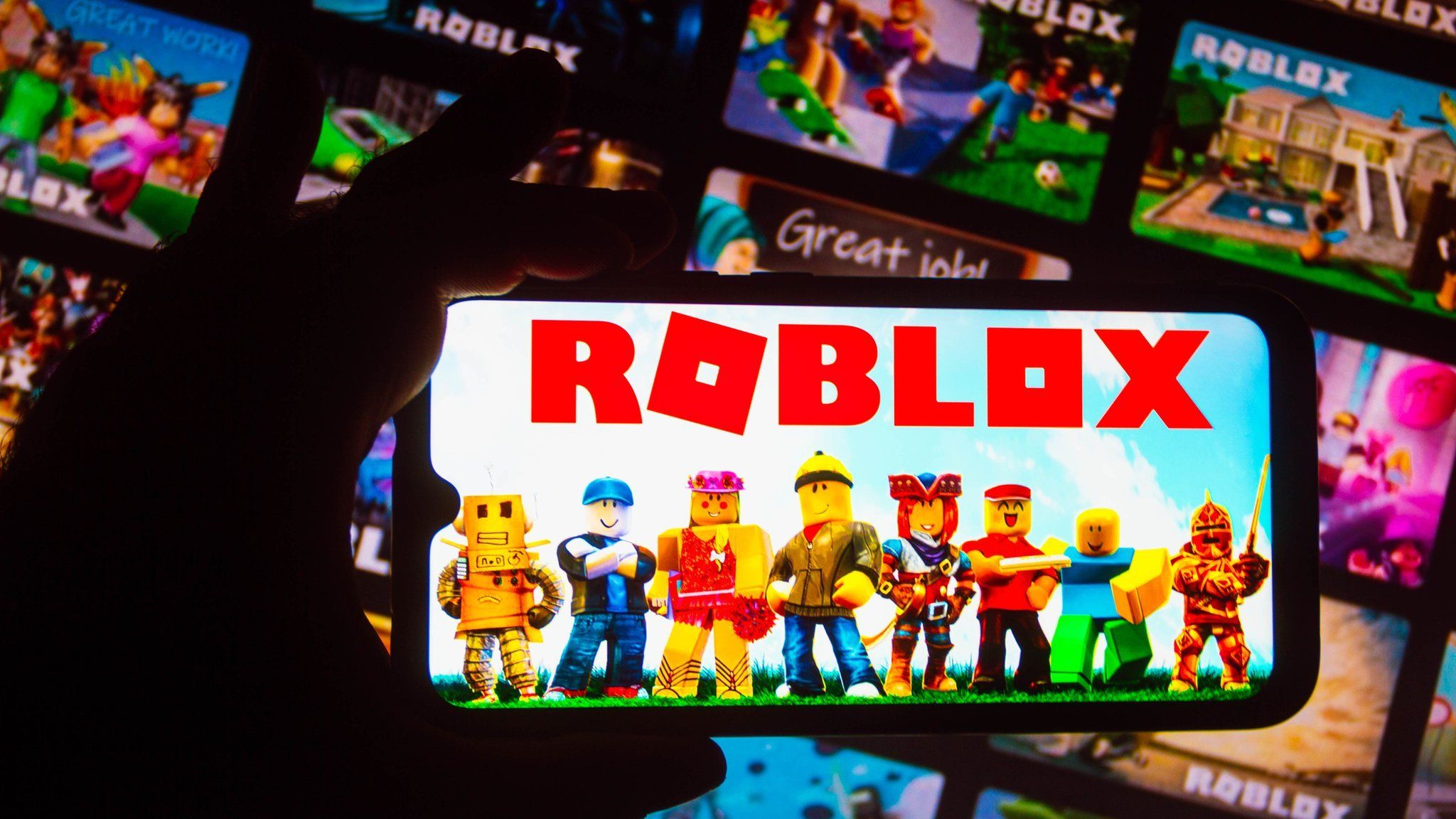 Metaverse is becoming a subject of frequent conversation hear later. The latest Roblox claims it already has a business plan involving this interactive and immersive virtual world technology.

Metaverse name gets louder after Facebook change the company name to Meta and focus on the technology. The metaverse world is thought to be able to succeed in mobile internet.

Founder Mark Zuckerberg Says His Company as social media. But what it does is build technology and connect people.

Meanwhile another global tech giant Microsoft also jump into the metaverse. Microsoft President Brad Scmidht explained the concept of a virtual world in a company blog not long ago.

He also said there should be collaboration and interoperability to develop metaverse. He thinks the technology will be very big and important in the future.

“I think the (metaverse) would be very large and quite important. We have to make sure to protect privacy, digital security and protect against disinformation, manipulation. We have a lot to do,” he explained.

Metaverse is described as a virtual world of places Nuggets can gather, play, travel online, shop for virtual clothes, create artwork until they come to concerts. This could be done using the virtual reality headset, augmented reality glasses, smartphone applications, or other devices.