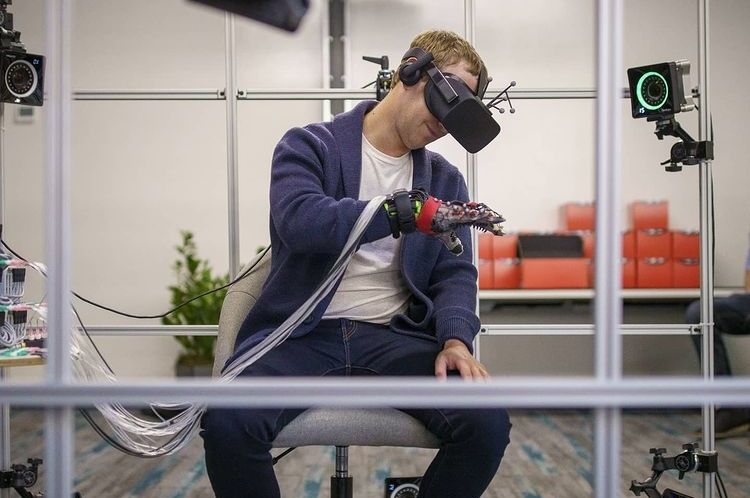 Mark Zuckerberg further proves his ambition to plunge more to the metaverse world. This time the Meta boss showed off his sophisticated gloves like a terminator.

The object has been developed by Meta Reality Labs. The gloves use haptic technology, quoted The Verge, Thursday (18/11/2021).

Those sophisticated gloves will give rise to user sensations while touching an object. So there’s an adjustment to the pressure and sensation of touch, from touching a real object in a virtual world. 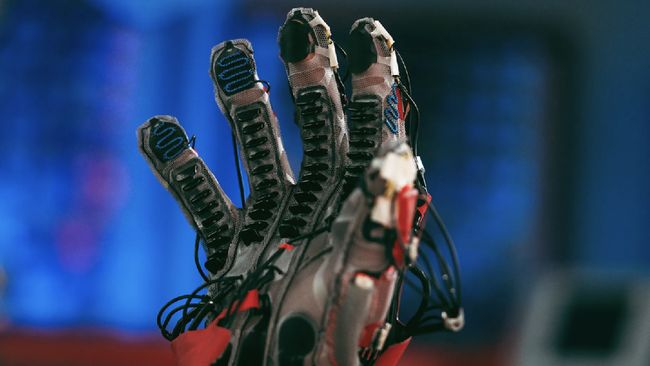 In his Instagram account, Mark Zuckerberg explained about the perudition. Not forgetting to also promise these gloves will be usable by many people later.

“The Meta Reality Lab team is working on hapt glovesic to give realistic sensation of touch in metaverse. Someday, you will be able to feel texture and pressure when touching a virtual object,” said he.

Previously Head of Meta Reality Labs, Michael Abrash also once peddling such gloves. It was then that he touched a plate object virtually on a virtual reality headset.

There is sensation and touch as well as frictional sound of ceramics at the testing. It makes the impression of virtual world activity approaching reality.

“I looked at the plate and saw my finger on the plate, then I hear a sound, a kind of friction on it and I feel the vibrations. I tell you, I’m moving my finger on a ceramic plate.,” said Michael Abrash.

Touch sensations in virtual objects are not actually new thing. But most haptics device makers sell their products not for wider public needs, but to military institutions, industries or academic.

Meta itself produces Quest VR-oriented systems consumers. The company has also spent billions of dollars in building a virtual world, in addition to also performing integrations on virtual reality and augmented reality.